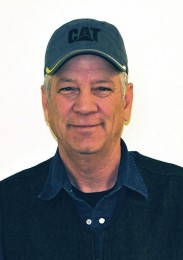 BILL WALLACE
Commissioner Wallace moved to Sweet Grass County in 1999 from Craig, Colorado. He has been married to his wife Peggy for 26 years. They have four children; Barbara, Bill, Marlene and Jennifer. Bill and Peggy operated an agricultural operation in Colorado raising sheep and cattle as well as a custom haying operation. Bill also worked for the City of Craig, Colorado for 15 years in the Road & Bridge Department. In 1999 they sold their operation there and moved to Big Timber, where they bought the Otter Creek Gamebird Farm that they still own and operate today. In addition to this, they managed the Sweet Grass Cenex in Big Timber until 2011 when Bill was elected and started serving a 6 year term as Sweet Grass County Commissioner. He is also the Commissioner Representative on both the Noxious Weed Board and the Airport Board of Sweet Grass County. 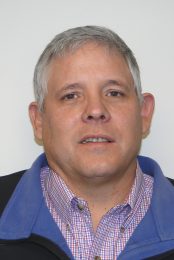 JV MOODY
Commissioner Moody was born in Big Timber in 1966.  He attended SGHS and graduated in 1984.  After High school, J.V. enlisted in the U.S. Army and served 3 years as a Military Policeman in Germany and Massachusetts.  In 1987, J.V. enrolled at Montana State University earning a Bachelor’s Degree in Social and Criminal Justice.  J.V. joined the Montana Highway Patrol in 1993 and served in Sweet Grass County for 22 years. J.V. achieved the rank of Regional Commander during his tenure with the Highway Patrol.  J.V. is currently the Head Football Coach for SGHS.  J.V. is married to Amy Moody and the they have 4 children Jordan Moody, Jess Moody, Ashley Wolfe and Madison Wolfe. 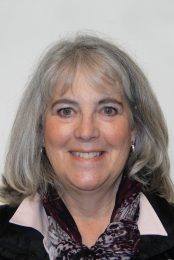 MELANIE ROE. CHAIR
Commissioner Roe was born in Big Timber and has lived in Sweet Grass County for most of her life.  She graduated from Rocky Mountain College with a B.S. in Business Management and has worked in the family heavy construction business for over 40 years.  She and Chip have been married for 40 plus years and have 2 grown daughters, and numerous grandchildren.  Prior to running for Commissioner, Melanie served on many public boards throughout the county, as well as being involved with her kids and their many activities.  She is past president of Park Electric Cooperative and served them for many years on regional boards.